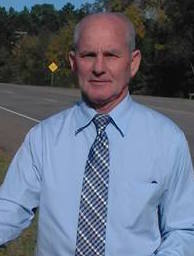 Foreign Missions involvement consist of monthly pledges that go to Missionaries on foreign fields, and projects that they need funding for.

Home Missions involvement includes monthly financial support to Home Missionaries in North America and "Church in a Day"
project that is sponsored by the Texas District UPCI. You can donate your skills or finances to help build a church in a single day.

We invite you to join us in praying for our missionaries! 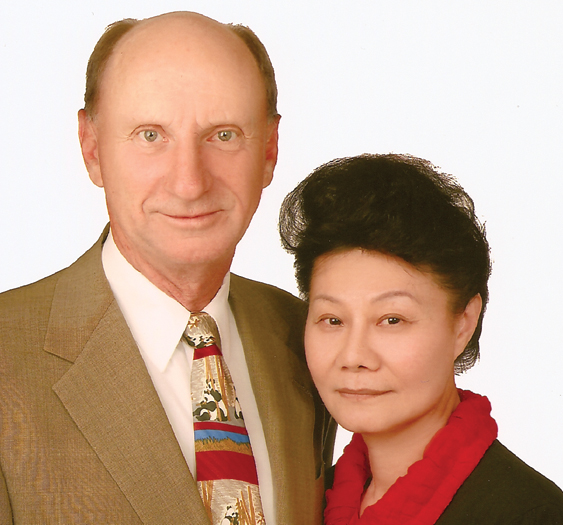 In 1987 Leonard and Ping-Lan Richardson’s month-long vacation to visit her relatives in Taiwan led to her family’s salvation and the founding of a village church. In 1990 he resigned his pastorate in Bethany, Missouri, and returned with his family to Taiwan as associates in missions. As an AIMer in Taiwan, Richardson started and pastored two churches, taught home Bible studies, reached out to surrounding villages by starting Sunday schools, and helped missionary Tom Bracken whenever possible. The Richardsons received their appointment as UPCI missionaries to Taiwan in September 1994. He pastors in Nantz, started a work in Tainan, and is involved in prison ministry. He stated, “We make it a point to help the saints to mature in the Spirit. I do not stress evangelism but spiritual growth. It is the laws of nature for the mature to produce after its kind.”

Shortly after receiving the Holy Ghost, Paul Rivero felt a call to return to his native country, Costa Rica, to reach more people with the gospel. In 2007, the Riveros were appointed as missionaries to Costa Rica after serving as AIMers in San Andres, Colombia. During their first term in Costa Rica, they pastored a church in Pavas, taught in the Bible Institute, helped to organize a Children’s Ministries department, started a daughter work, and witnessed tremendous growth in the work on every level.  Stephanie has been active in the Ladies Ministries and the Sunday School department, teaching in conventions and in local churches.
Upon returning to Costa Rica, the Riveros hope to expand the Bible College program to train more ministers and send them out to reach more souls. They also expect to see greater growth as the Lord adds daily to the church in Costa Rica. 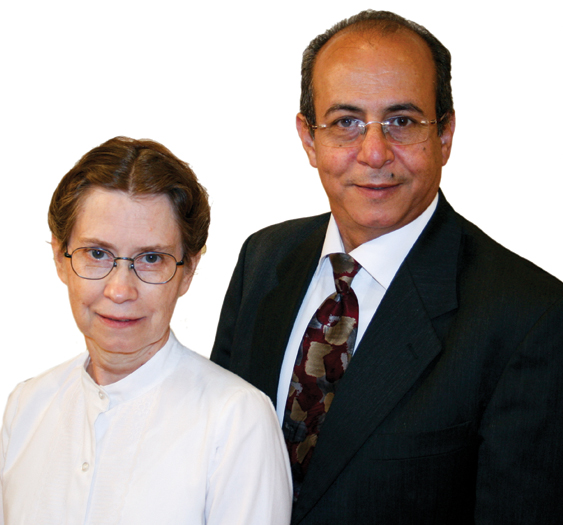 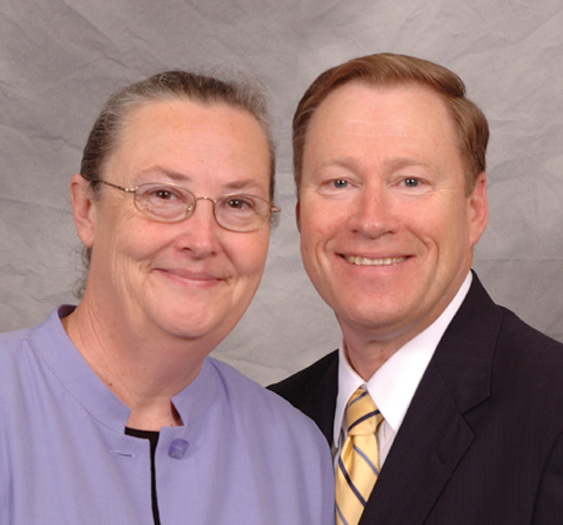 Kirby and Mary Parker were pastoring in Gridley, California, when through prayer they received their call to Malta. They were appointed as UPCI missionaries to Malta during the 2000 General Conference and arrived on the field with their daughter, Rebecca, in May 2002. The Parkers have stared one church in Malta, conduct home fellowships in key localities, study the Maltese language, and make regular contacts on the neighboring island of Gozo. He states 'We are praying for a Holy Ghost revival in Jesus' Name for the Maltese, Chinese, Filipino, Bulgarian and American nationals who presently attend our church. The Parker's appointment was expanded in 2006 to include the North African countries of Morocco, Algeria, Tunisia, and Libya. This is in keeping with their long-term vision and goal of using Malta as a base of outreach into North Africa (nearly ninety million souls). The Parkers have made ten evangelistic trips to Morocco, where one UPCI church exists in this nation of over thirty million souls. Libya has been selected as a Target Nation. The Parkers have made one trip to this country, where they were able to witness to Libyan and other nationalities. 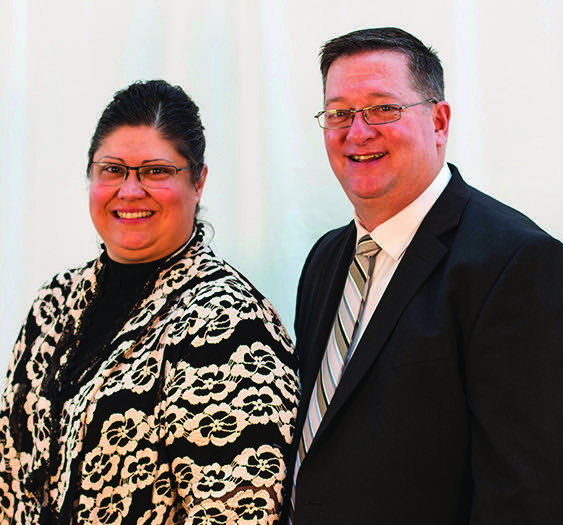 As a young teenager, Michael Walmer accompanied his parents to Brazil. He began his ministry in 1979 as a youth leader in the district headquarters church. He married Ivonne González in 1984, and they founded the church in Rio Grande, in extreme southern Brazil. In 1986 he took a pastorate in Novo Hamburgo, Rio Grande do Sul. After eight years as an AIMer, Walmer and his family returned to the States in 1990 to attend Bible school. He and his wife received their missionary appointment in October 1992. He graduated from Christian Life College the following June. After completing deputation, the Walmers pioneered a new work in Recife on Brazil’s northeastern tropical coast. In just a few short years they saw the work develop to 12 active churches and pastors, along with a Bible school program. In May 2006, the Foreign Missions Board approved the Michael Walmers’ transfer to Uruguay.